Tom Vani was born and raised in the Chicago. He graduated from Western Michigan University in Kalamazoo Michigan with a BS in Petroleum Marketing and Management. After a few years with Citgo, he moved to Cocoa and was one of the 1st employees of a newly formed petroleum & C-store company called S&S Enterprises, Inc. During his 30 plus years with S&S he rose to the position of President and from 1996 until he retired in 2013, he grew and managed the real estate portfolio of the company. During that time S&S entered the commercial and residential real estate business. Tom's responsibility was to find, acquire, plan and build real estate projects for S&S. Then when complete manage & oversee leasing of the various commercial spaces. S&S also ventured into the residential market and Tom was in charge of 3 large residential real estate projects totaling over 800 lots.
During the down turn in the 2007 and 2008 time period, the company was well placed with credit tenant triple net leases to weather the storm. By being proactive with the smaller local tenants, he was able to keep the occupancy rates in low to mid 90%. When one of the founders of S&S passed away in 2012, the company entered a liquidation phase & Tom was instrumental in working on the sales and providing guidance to the shareholders to maximize the selling prices in a still down market. With most of the properties sold by the summer of 2013, Tom decided it was time to move on and do some independent work. Using his 30 plus years of experience & network of professionals, he wanted to give back & help smaller companies. 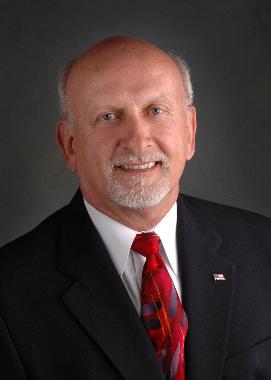 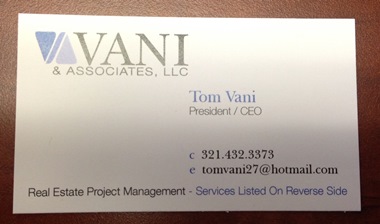 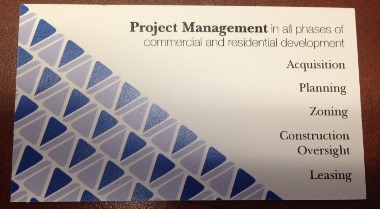